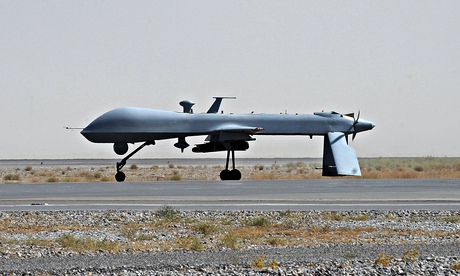 A US drone in Kandahar. The report found that drone attacks in Afghanistan no longer caused fewer civilian casualties than other air strikes. Photograph: Massoud Hossaini/AFP/Getty Images

A report by the United Nations Human Rights Council has called for independent investigations to be carried out into drone attacks after a series of strikes that result in unexpected civilian deaths in Afghanistan,Pakistan, Yemen and elsewhere. Most of the attacks involved US drones.