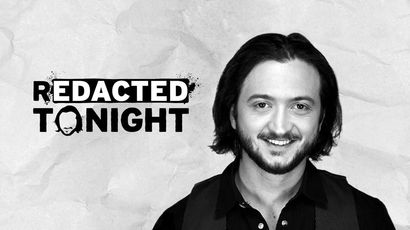 I never thought I’d be the target of an NPR attack piece. Through my twenties I even looked to NPR as an outlet full of good, progressive, thoughtful reporting – You know, the soothing voices occasionally interrupted by music no one really listens to but that sounds good between soft-spoken ivy league journalists over the age of 50.  Everything about NPR subtly reinforced the idea, “Everything is fine. You’re probably a middle to upper class white person or you hope to be one day, and that’s just great. Everything is fine.” They might not SAY that, but they say that. And for a long time, I was cool with that message.

Then I woke up. About the time NPR was avoiding Occupy Wall Street – or when they did cover it, acting like those of us who supported it were brainless hippies without…