“He was a pioneer in bringing maverick journalism to the Internet,” FAIR founder Jeff Cohen wrote after Bob’s death. “Bob was a refugee from mainstream media who, like Izzy Stone, went on to build an uncensored and uncensorable outlet.” 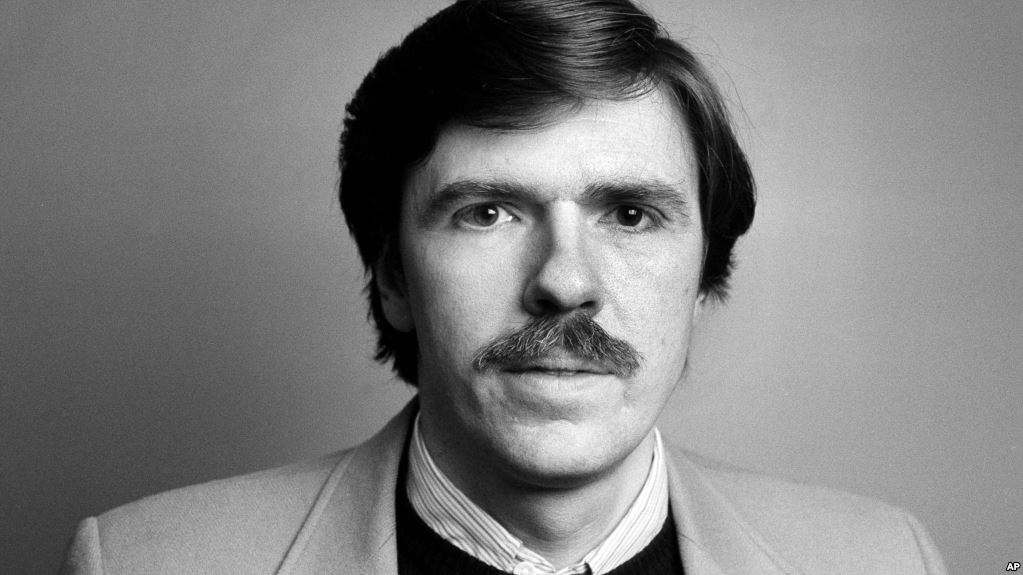 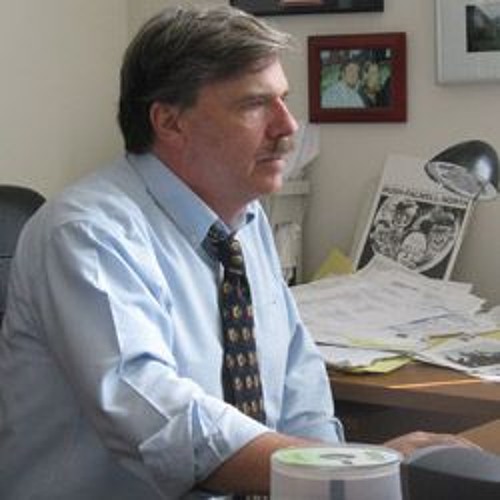 Journalism lost one of its most valuable investigators when Robert Parry died from pancreatic cancer on January 27, at the age of  68. He was the first reporter to reveal Oliver North’s operation in the White House basement (AP, 6/10/1985), and the co-author of the first report on Contra drug-smuggling (AP, 12/21/1985). He did some of the most important work investigating the 1980 Reagan campaign’s efforts to delay the return of US hostages held in Iran, a scandal known as the October Surprise.

After breaking his first big stories with the Associated Press